Co-written by David Muñoz (“The Devil’s Backbone”), “From the Shadows” turns on Damián who, to escape from his boss, hides in a massive antique wardrobe that is delivered to a middle-class home, inhabited by Lucia and Fede and their teenage daughter. A persistent fantasist – he imagines himself as a TV celebrity delivering candid interviews to prestigious journalists – Damián realizes that staying in the wardrobe gives him a chance to lead the normal life he has always missed.

He becomes the family’s guardian angel, doing the housework in its absence, as his hold on reality crumbles and Lucia, on anti-depressants, believes the wardrobe hides the specter of her dead brother.

More info from VARIETY in this link. 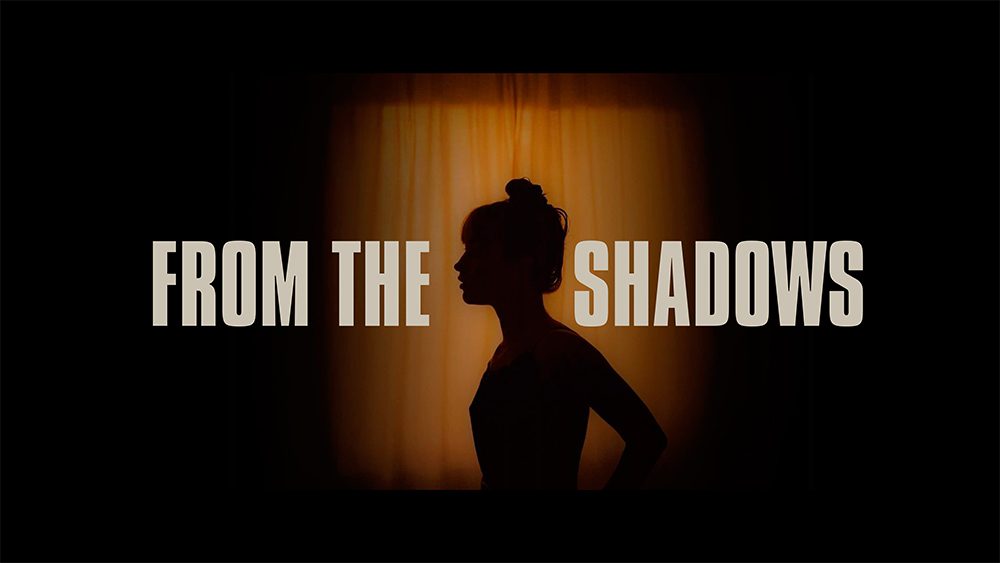